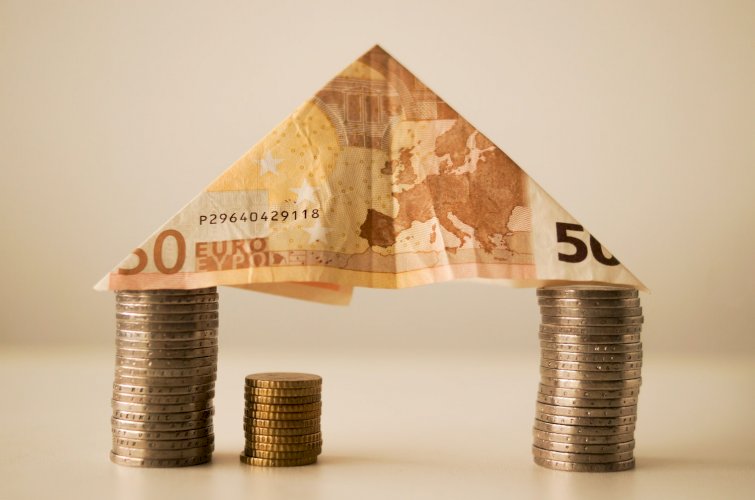 HOW TO TAKEOVER NBFC IN INDIA

A Takeover is a process through which one Company purchases the other Company. The Company making the purchase is the Acquirer Company while the one being bought is the Target Company

There are two type of takeover

It is a type of takeover which takes place between the companies with their mutual consent. Acquirer Company offers the target company for being acquired and the same offer is being accepted by the target company.

STEPS FOR THE TAKEOVER

The first step is the signing of the Memorandum of Understanding (MOU) with the proposed Company. It specifies that both the companies agree to enter into an agreement of takeover. It is signed by the Directors of both the Acquire Company and the Target Company. The MOU also mentions the responsibilities and requirement of each company. During the signing of MOU token money is paid by the Acquirer Company to the target company.

The next step after the signing of the MOU is to convene a Board meeting. Both the Companies in this Board meeting will discuss on the following matters:

After receiving the approval from RBI, a public notice shall be made within 30 days of the approval in two newspapers. The Public notice is made to check if there is any objection of the public in regard to the takeover.

After the expiry of the 31st day of the notice in the newspaper, share transfer agreement shall be signed, and the acquired company shall pay the remaining amount.

In case no objections are received from the public, transfer of assets will take place. But the transfer should not contravene any clause of the agreement.

RBI has set up rules for assessment. The technique adopted for cost assessment is Discounted Cash Flow (DCF) Method. This will present the net present value of the entity. After the evaluation, the Chartered Accountant shall obtain a certificate briefing the method adopted for valuation.

After the process of valuation and approval of the Takeover scheme, NBFC shall apply to the Regional Office of RBI. The application shall be on the letterhead of the company.RBI should also be continuously notified.

Application made to the Regional Office shall contain following details:

Requirement of prior approval of Reserve Bank as per Non-Banking Financial Companies (Approval of Acquisition or Transfer of Control) Directions, 2014’.

Henceforth, prior written permission of the Reserve Bank shall be required for

Documents required for the application for prior approval

(i) NBFCs shall submit an application, in the company letter head, for obtaining prior approval of the Bank under paragraph 2, along with the following documents:

(ii) Applications in this regard may be submitted to the Regional Office of the Department of Non-Banking Supervision in whose jurisdiction the Registered Office of the NBFC is located.

Requirement of Prior Public Notice about change in control/ management

REMOVAL OF DISQUALIFICATION OF DIRECTORS U/s 164(2)

Revival of Struck off Company