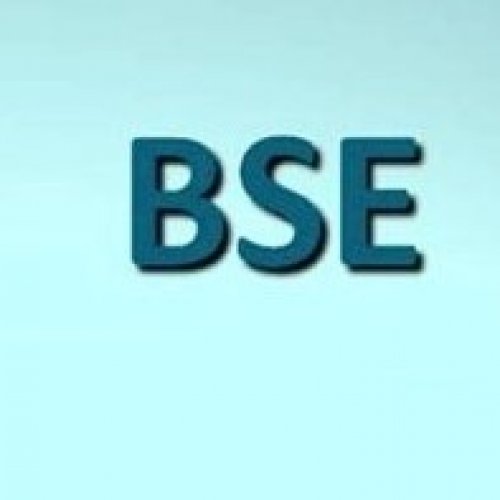 LISTING PROCEDURE FOR LISTING ON BSE-SME

Incorporation
The Company shall be incorporated under the Companies Act, 1956 or 2013.

Disclosures
A certificate from the applicant company / promoting companies stating the following
a) " The Company has not been referred to the Board for Industrial and Financial Reconstruction (BIFR)."
Note: Cases, where the company is out of BIFR, is allowed.
b) There is no winding-up petition against the company, which has been admitted by the court or a liquidator has not been appointed.

The 5 P'S of Listing Process on BSE SME
Planning
The Issuer Company consults and appoints the Merchant Banker/s in an advisory capacity.
Preparation
The Merchant Banker prepares the documentation for filing after: